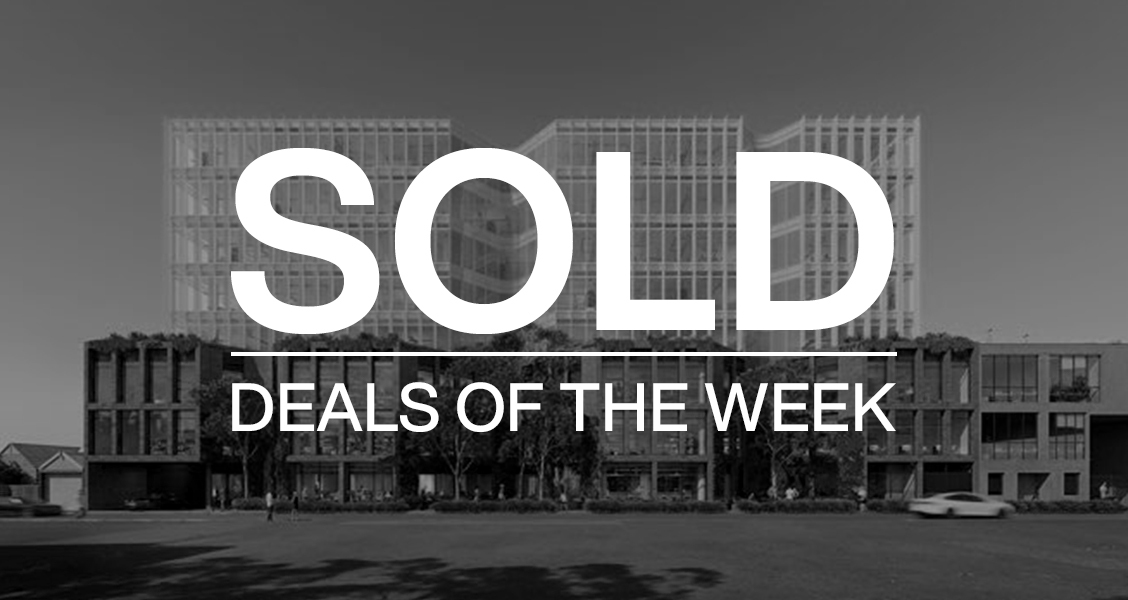 Charter Hall have entered into a 50/50 joint venture with CLW to secure an office and industrial investment portfolio worth $780 million.

The Portfolio is characterised by long leases to Commonwealth Government and Government supported tenants with an average WALE of 9.1 years.

This acquisition grows the Charter Hall office portfolio to beyond $23 billion which is secured by a 30% exposure to government and government related tenants.

The agreement includes two assets in New South Wales (Kogarah and Maroubra), one in Queensland (Wolloongabba), and an additional block of land in Auchenflower (QLD) which is permitted to make way for a fourth retirement project.

The Schwartz Family Company is divesting its Four Points by Sheraton Sydney, Central Park Hotel, with North American private equity firm KSL CAPITAL Partners securing the asset in a deal speculated to be worth near $150 million.

Located at 88 Broadway in Chippendale, the Four Points hotel only recently opened its doors in late 2018 and forms part of the Central Park mixed use development. It features 297 guest rooms, including 45 suites, together with a bar, restaurant, fitness centre, 50 dedicated car spaces and 551sqm of meeting space.

The asset also holds several Development Approvals, which will allow the new owners to add 11 extra guest rooms, enclose an outdoor terrace, and construct a distillery.

The Mercato shopping centre in Byron Bay has traded hands, moving from partner owners Wingate and Azzura to a family fund headed by the Mustaca family and the Pelligra family for near $120 million. The deal marks one of the largest commercial deals ever for the region.

The sale of the mall, which is anchored by a Woolworths and Palace Cinemas, also included a neighbouring 1.1 Ha development site.

The former Warner Music building in Sydney’s Crows Nest has traded from Sun Property to private investor JH Melrose for $32.25 million. The vendors originally purchased the asset in early 2017 for $22 million.

Located at 39-47 Albany Street, the property covers 1,609sqm of land and presents a three-storey office building of 3,286sqm with 43 car parks.

Merivale have secured Norton’s Irish Pub in Leichhardt in the city’s inner west for close to $24 million. The sale is one of two pub purchasers for the hospitality group in less than one month, with the recent acquisition of the Lorne Hotel in Victoria (more below) for $38 million.

Merivale already owns several pubs in Sydney’s inner west, The Vic on the Park in Marrickville, the Queens Hotel in Enmore and the 3 Weeds Hotel in Rozelle.

Pub sales have been notably strong this financial year, with more than $1.3 billion expected to be recorded by June 30.

The deal was negotiated by JLL’s John Musca and Ben McDonald.

Merivale have had a busy month with the recent signing over of the landmark Lorne Hotel from the Upham family for $38 million.

The hotel was originally built back in 1876 and was reconstructed in 1920 following devastating fires. It has since undergone numerous renovations and extensions and currently features a large restaurant, bistro & bar, 120-person function room, and accommodation. Its renowned beer garden boasts views across the ocean and Lorne’s main beach.

JLL’s John Musca and Will Connolly managed the deal.

Fortis has acquired a new site in Cremorne for $26.9 million.

Located at 65 - 81 Dover Street, the 1,850sqm site will offer premium commercial and retail space in the sought-after city-fringe location. The site was originally acquired by Tope Lane in late 2019 with the amalgamation of seven separate parcels of land. Tope Lane obtained planning approval in late 2020 before strategically divesting the site.

Offering 9,250sqm of NLA, a $40 million new build at the site will comprise eight storeys of commercial space, complemented by a retail offering on the ground ﬂoor. Construction is anticipated to commence later this year.

The transaction was negotiated by Ben Baines, Ted Dwyer and Peter Bremner of Colliers.

A small Essendon retirement village has traded from the Lions Club of Essendon to New Zealand operator Ryman Healthcare for an undisclosed amount.

The incoming owners have announced plans to pursue a vertical village development, estimated to have an end value of about $165 million. The asset currently presents dwellings and a hostel which the former owners used for aged care accommodation.

Ryman have completed five healthcare facilities in Victoria since 2014 and hold plans for a further six.

The biggest deal involves a 32.38 Ha property at 109-135 Boundary Road in North Lakes, which was secured for $16 million and offers about 22.4 Ha of land ready for development. GARDA intend to create a master-planned business industrial park in its place.

The second deal includes a 4.125 Ha parcel at 405 Progress Road in Wacol South, which the property group picked up for $7.2 million. GARDA have plans for a 17,000sqm estate.

The third acquisition was 56-72 Bandara Street in Richlands, where GARDA will spend $6.8 million for a 3.035 Ha landholding. The development-ready site is earmarked for around 13,000 sqm of product.

Perth-based property funds management company, Quadrant Investments, has established its new QI Diversified Income Trust No 1, facilitating the acquisition of a prominent two-level office building in the core of the Midland CBD for $7.25 million.

2 Keane Street sits approximately 17km north east of the Perth CBD and features a modern two-storey office building with a net lettable area of 1,367sqm, as well as a secure basement car park for up to 33 vehicles, plus end of trip facilities and bike parking.

The property was hotly contested with more than 115 enquiries thanks in large part to its long-lease to the “AA+” rated WA State Government. 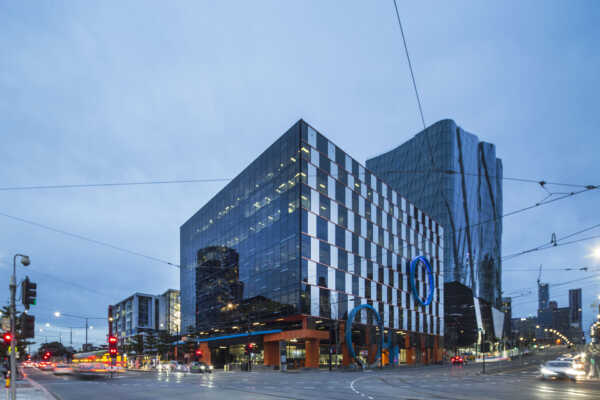