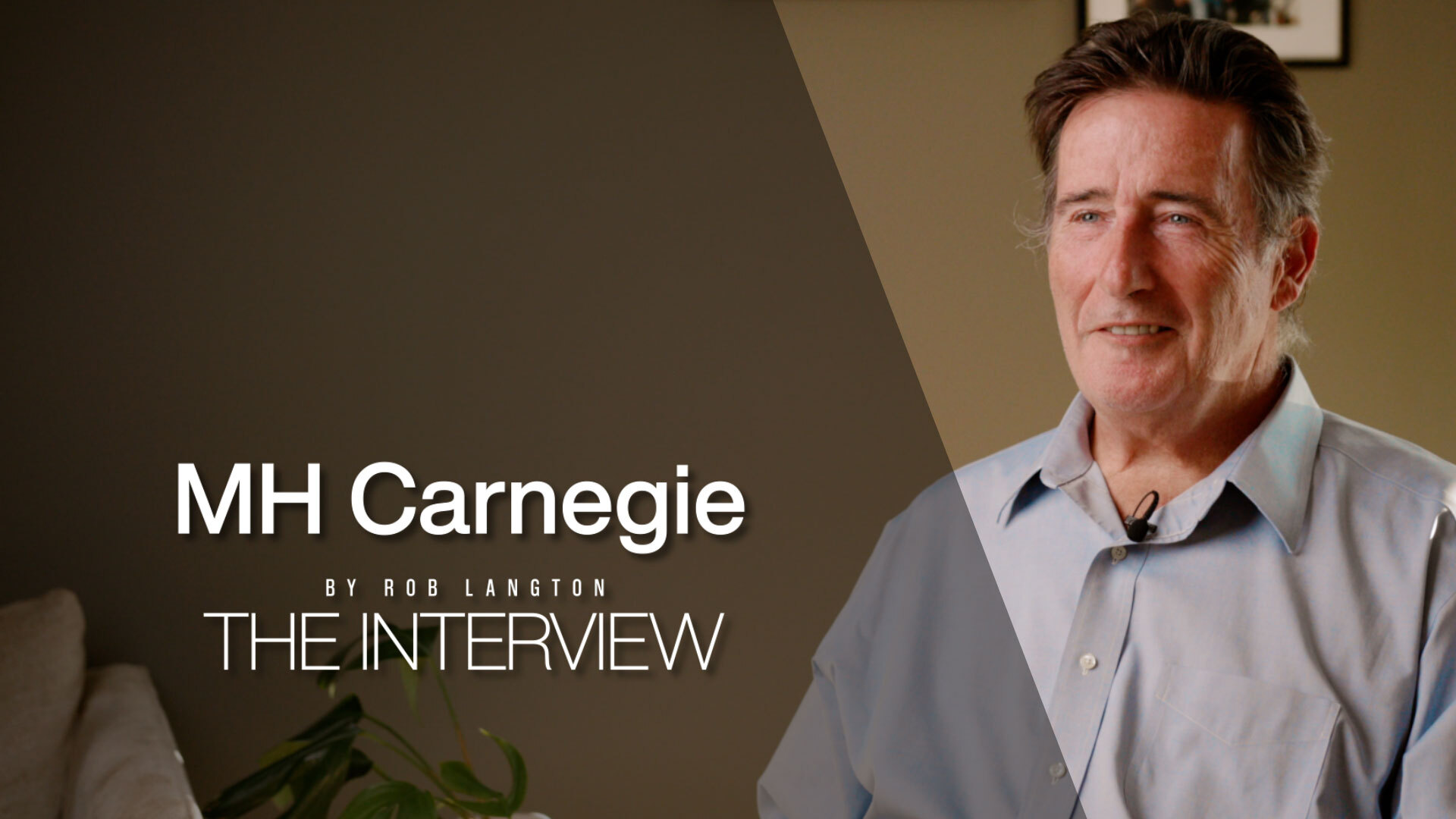 Our guest is Mark Carnegie - Founder & Principal of MH Carnegie & Co and one of Australia's most recognised & respected venture capitalists, corporate advisors & thought-leaders.

Throughout a career spanning in excess of thirty years, Mark has become a global specialist and a household name in business circles owing to an extraordinary portfolio of business success.

As an adviser, Mark has worked closely with Australian corporate icons including Qantas & Coles Myer on their strategic programs, as well as with Westfield on it's $22b merger with Unibail-Rodamco in 2018.

As an investor, Mark has been intimately involved in a cross-section of Asian-Pacific investments via major stakes in companies including John Fairfax Holdings, Hoyts Cinemas, Formula One Holdings & Macquarie Radio Network to name but a few. 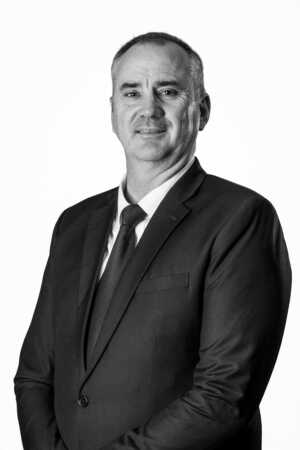 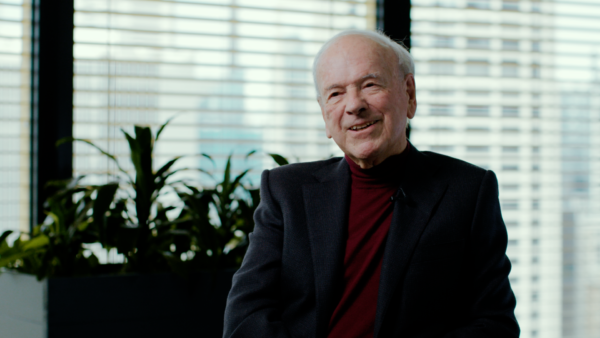 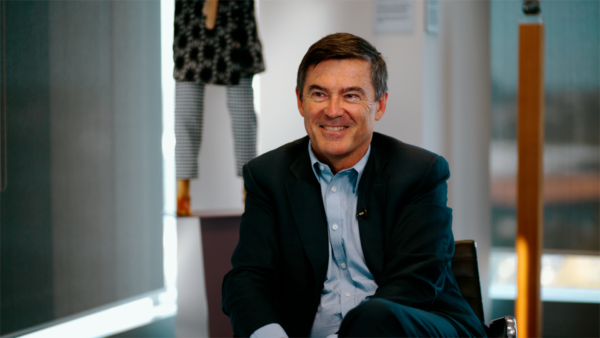 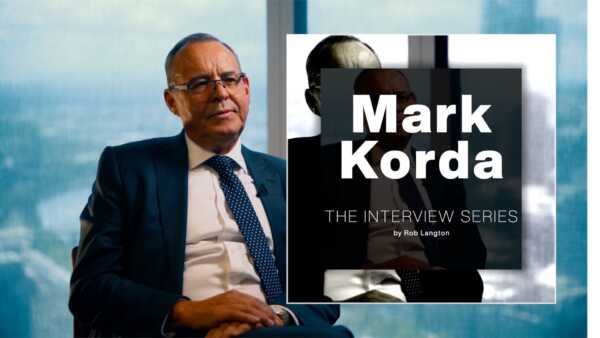