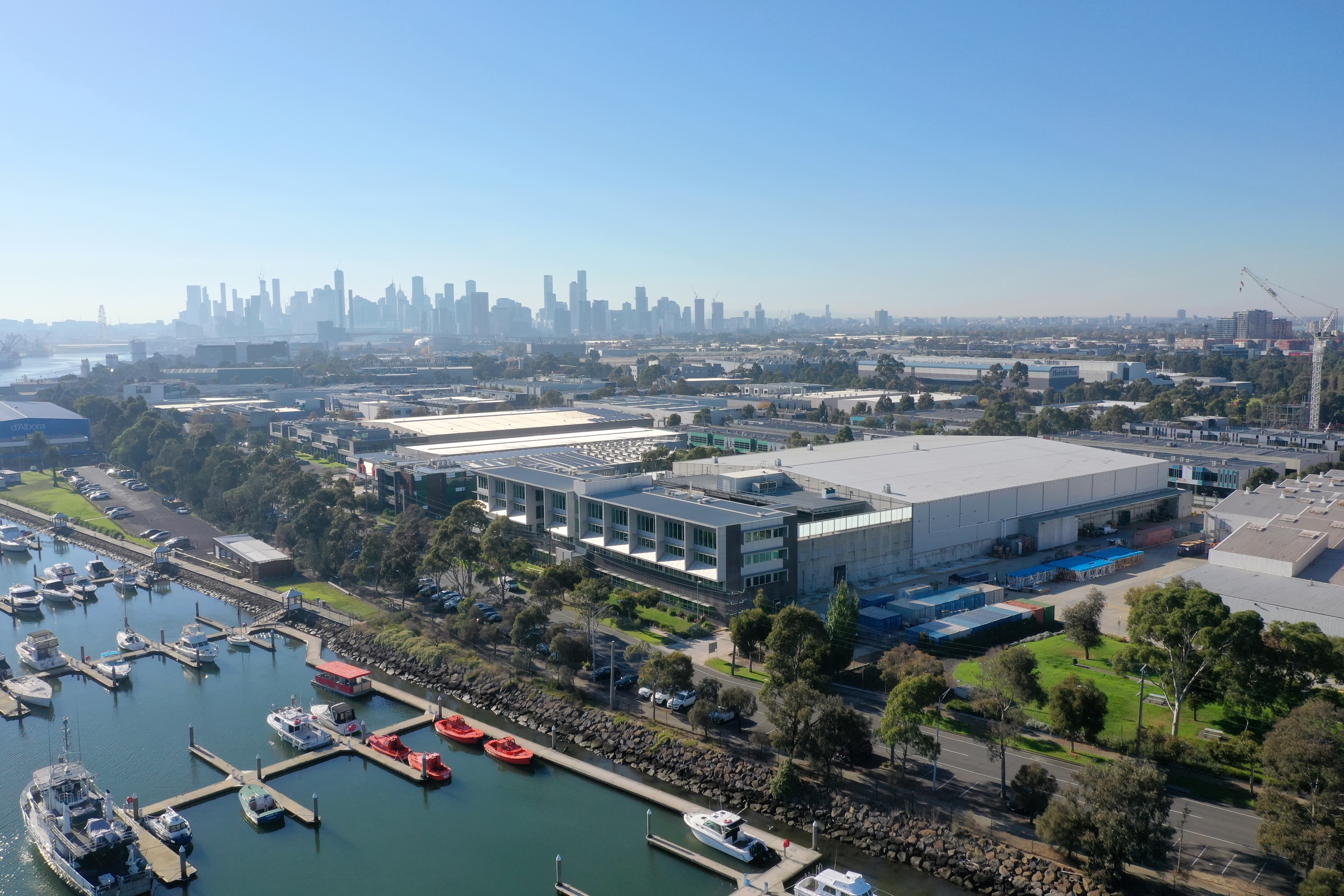 September 14, Melbourne – An offshore investor has paid $81.6 million on what is believed to be a 3.6 per cent yield for a Melbourne industrial office and warehouse property in a structured off-market Expressions of Interest deal brokered by Dawkins Occhiuto Director Chris Jones.

The 262 Lorimer Street property was sold by a Melbourne family which purchased the property in 2014 for $31 million.

According to Mr Jones the property was sold with a commencing annual net rental of just over $3 million including fixed annual rental growth of 2.75 per cent and a new 13 year lease extension to longstanding occupier Rathbone Wine Group.

``Industrial and logistics has emerged post 2020 as the most sought-after traditional asset class and that is reflected in this trophy asset sale which is the strongest industrial pricing Victoria has seen and, in no uncertain terms, a benchmark yield which pre-covid was unheard of.

``We expect continued occupier demand will continue to deliver strong and sustained real rental growth over the medium to longer term as yields bottom out and the supply of more affordable land is exhausted,’’ Mr Jones said.

He said evidence of con­tinued yield compression at the lower end of the range would emerge in the immediate term as pending transactions were finalised, while the presence of long-term occupiers and the develop­ment of business parks and unit estates, resulting in a scarcity of opportunities to invest at scale, would maintain downward pressure on yields of similar properties.

Positioned on a 1.69 hectare corner site (Sabre Drive) overlooking the Yarra River, the property comprises a 15,246 square metre (GLA) building including a temperature-controlled warehouse/distribution facility, a four level office component, a ground level public cafe, and a multi storey carpark. The location affords quick access to the West Gate Freeway and CityLink as well as the Port of Melbourne.

Mr Jones said there were a number of bidders for the property, with buyers taking the view that the asset represented best in class investment attributes with an outstanding tenant – Rathbone Wine Group (owner of Yering Station, Xanadu and Mount Langhi Ghiran) - very strong growth prospects, including a prime location with first rate transport and port access, and a modern, efficient building complex with excellent site access.

The property is also within immediate proximity of the Fishermans Bend Innovation Precinct which includes the circa $180 million former GMH site redevelopment and a new campus of Melbourne University’s Faculty of Engineering and Information Technology.

20 Oct
About the author 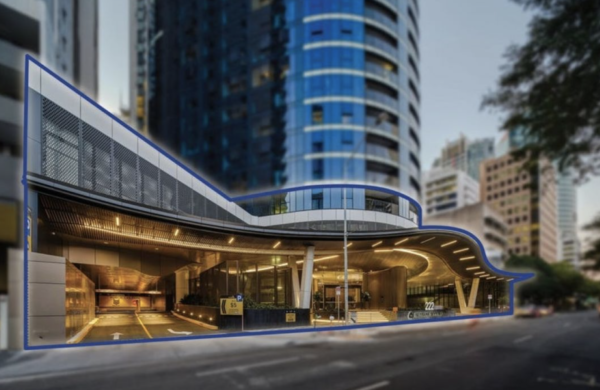 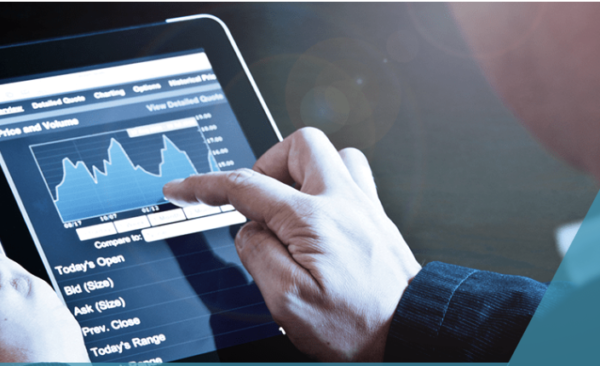 Office investment picks up ahead of NSW and VIC reopening 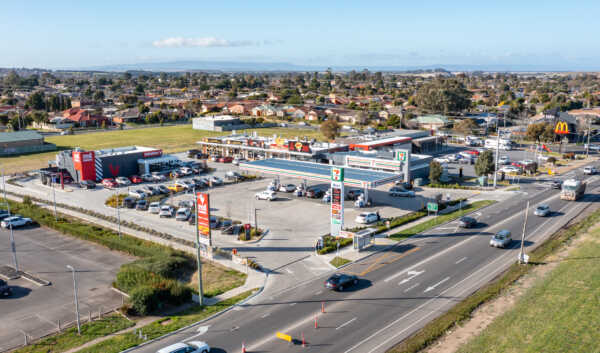 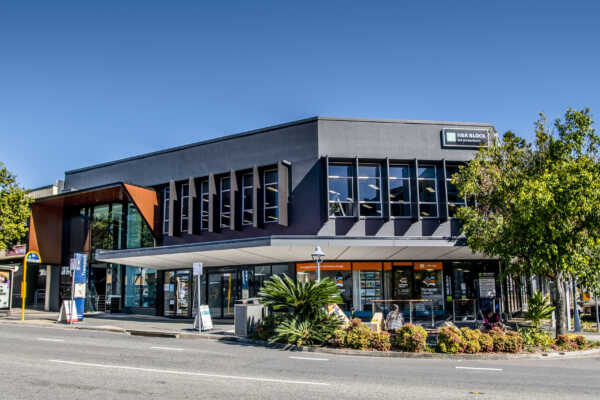 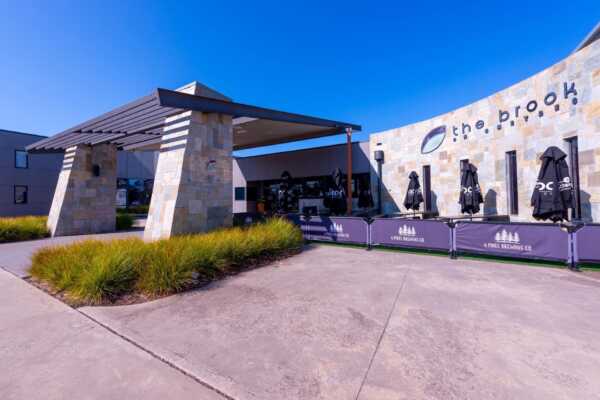 No slowing down for the Melbourne market, with the $24.3m sale of The Brook, Point Cook 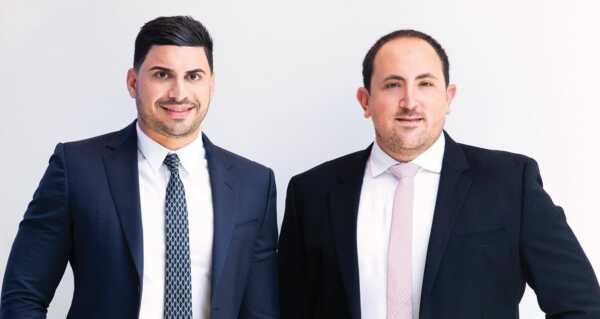