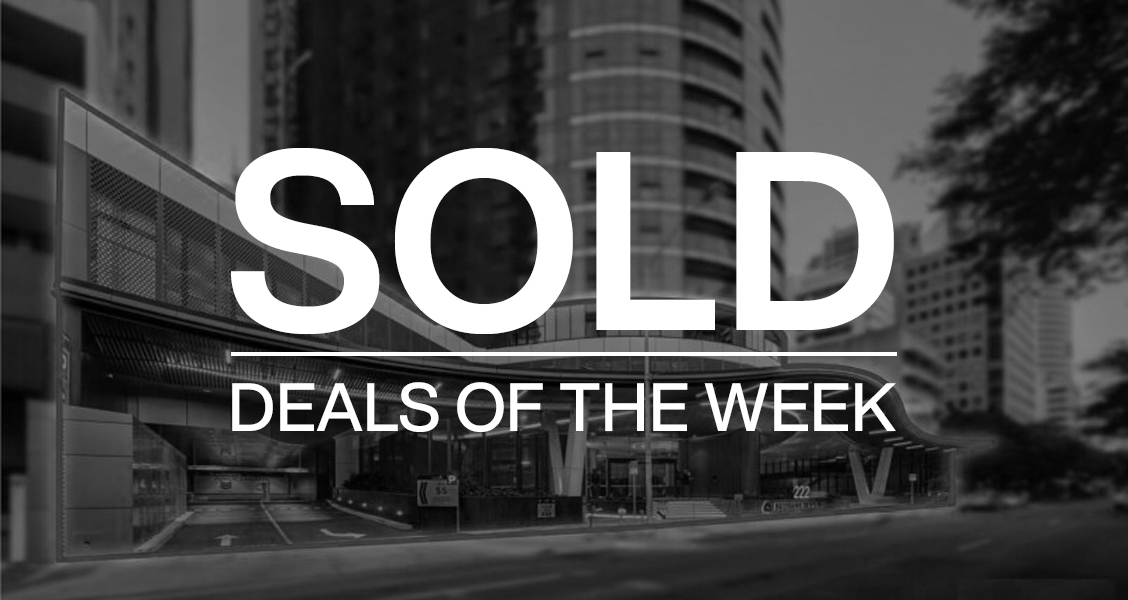 An $800 million-plus commercial property portfolio has just been offloaded by Ascot Capital.

GPT secured the majority of assets, including 23 logistics investments and an office for a total of $681.7 million. The remaining assets, two offices and an essential services asset, have been secured by MA Financial for a speculated $125 million.

The existing centre has a gross lettable area of 63,344sqm on a total landholding of 14.3 Ha, anchored by national retailers Myer, Woolworths, Coles, Aldi and a new Kmart discount department store, which recently replaced Target.

JY Group already owns three Melbourne shopping centres, having teamed with Mulpha Australia to acquire Brimbank Shopping Centre for $153 million in 2019, before joining with property funds manager Haben to purchase Casey Central from M&G and Stockland The Pines for $225 million and $155 million respectively.

NashCap, in partnership with Assembly Funds Management, have acquired The Longs Lane Terraces situated in The Rocks for $36.25 million.

The historic assets sit on 2,459sqm includes a collection of significant residential dwellings and a commercial Bed and Breakfast along Cumberland and Gloucester Streets, and Longs and Carahers Lanes, with connections to Early Victorian and Edwardian architectural periods.

The 1.46 hectare property offers presents 3,956sqm of NLA with a 212 bay car park and residential development upside. It was sold with a 10-year lease to Woolworths, which encompasses around 92% of the total income.

The Rydges Bankstown at Bass Hill has recently transacted for a speculated $28 million.

Laundy Hotels has picked up the hotel, which sits on a 9,000sqm landholding at 874 Hume Highway. The asset offers 120-rooms, a restaurant, bar, conference facility and 150-bay car park. Rydges will retain management until at least 2023.

A Woolworths supermarket in Blackburn South has recently traded from the Kluger family to Westrent Properties’ Emmanuel Zahra for $29.3 million. The vendor originally purchased the asset in 1977 for $417,000.

Located at 117-125 Canterbury Road, the asset presents a freestanding building of 3,495sqm on a 7,298sqm landholding with 145 car parks. The deal included a lease with expiration in 2030 with options.

A Chinese developer has snapped up a permitted development site in Hawthorn Victoria for $9.7 million.

Located at 43 Riversdale Road, Hawthorn, the site has a high corner profile frontage and is favourably zoned within a Residential Growth Zone 1. The corner site of 1,698sqm holds a permit for a luxury project for 31 apartments, designed by Jackson Clement Burrows.

An Armstrong Creek commercial development site, located opposite the Warralily Shopping Centre, has been scooped up by Oreana for $7 million.

Lots 14 and 15, at Central Boulevard, offer 1.28 hectares with a large format retail outlet planned for development.

A single level warehouse building in one of Carlton’s proven high-density development zones has sold for the first time in 30 years for $5.5 million.

Situated at 135-139 Leicester Street Carlton, the warehouse spans the total 270sqm land size and resides among several other permit approved sites that will include 14 levels of accommodation for hotel, residential and student accommodation.

The building rises 22 storeys and offers 13,967sqm NLA with 72 car parking bays. PGIM intend to reposition the building as an A-grade investment, which was marketed with development upside.

A Sydney investor has scooped up a commercial portfolio of assets situated within Brisbane’s Skytower, from Billbergia, for $32.846 million.

The 88-storey tower, located at 222 Margaret Street, was completed in 2019. The portfolio is comprised of ten tenancies that include a car park, an early learning childcare centre, offices, and retail; the assets have a WALE is 11.3 years.

The Catchment Brewing Co has seized the opportunity to acquire the leasehold of popular restaurant and bar Darling & Co in Brisbane’s affluent suburb of Paddington, via a private off-market deal.

The 2,050sqm venue will be transformed into Catchment Brewing Co’s newest and largest Brisbane offering. 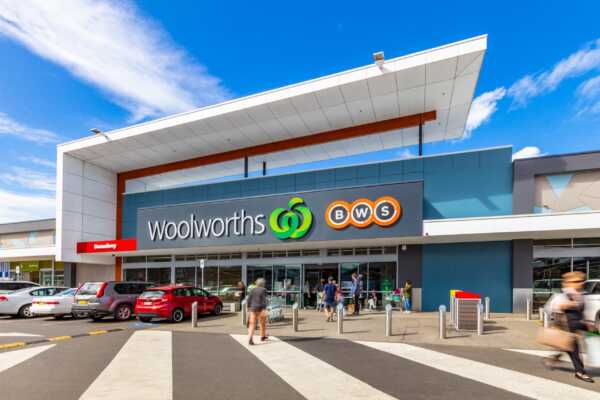