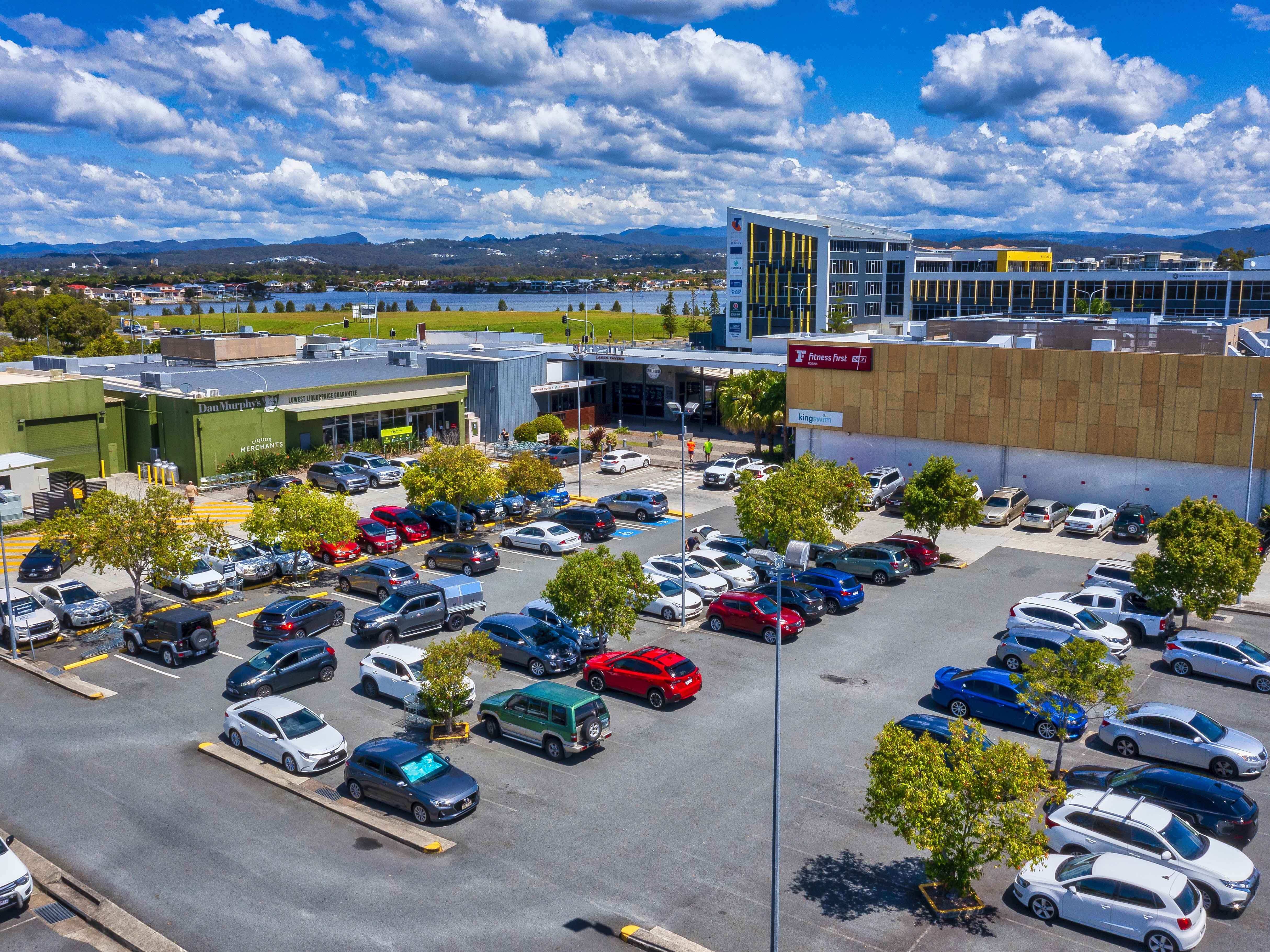 The Varsity Lakes Tavern, Dan Murphy’s and Fitness First in Burleigh Waters was sold for $38 million while the new Pimpama Central Tavern was sold off the plan for $22.2 million.

Both properties were sold via Expression of Interest (EOI) campaigns to private family investors and unconditional exchanges occurred for both properties on Friday just days after the close of EOI.

“Pubs are certainly appealing to investors looking to channel frustrated capital into high performing asset classes with quality tenants,” Mr Holderhead said. “Opportunities like these are few and far between and bidders were highly motivated.”

A representative of the buyer, a private Korean family based in Melbourne, said they had been looking for commercial investment properties in Victoria for 12 months before turning their sights to Queensland.

“Strong population and infrastructure growth on the Gold Coast, combined with the performance of pub assets in the region, is attracting high levels of interstate interest despite border closures,” Mr Bargwanna said. “In this case, the property was purchased sight unseen.”

“Strong competition was received from some of Australia’s largest Institutions and fund managers,” said Mr Ganim. “Several bids, including the successful offer, were made in the form of signed, unconditional contracts, highlighting the level of urgency in the market.”

At the northern end of the Gold Coast, the Pimpama Central Tavern was sold off the plan to a private family investor ahead of its completion in mid-2022.

The tavern is being developed and built by the ADCO Group and enjoys excellent exposure to Dixon Drive, a key arterial linking the suburb to Coomera Town Centre. The 7,862sqm freehold site includes a drive-thru bottle shop and is fully leased to the Good Times Pub Group and independent operator with a portfolio of leading hotels and taverns across South East Queensland.

“Pimpama is one of the fastest growing regions in Queensland, and Australia,” Mr Carmont said.

“With this development we are delivering a well-designed tavern and bistro in a great location, with a rapidly growing population base and quality, long-term operator.

“Importantly, it’s a great asset and will be well received by the local community area when it opens next year.”

Mr Conridge said the Expression of Interest campaign attracted interest from across the country and internationally.

“Pimpama Central Tavern presented a rare opportunity to invest in a brand new, architecturally designed tavern on a massive corner site in the heart of one of the fastest-growing regions in the country,” Mr Conridge said.

Mr Conridge said the advantages of its location were combined with a 10-year lease, plus two 10-year options and 3% annual rent reviews.

“This is an excellent outcome for an exceptional investment opportunity and sets a new bar for the northern end of the Gold Coast,” Mr Conridge said.

17 Jan
About the author 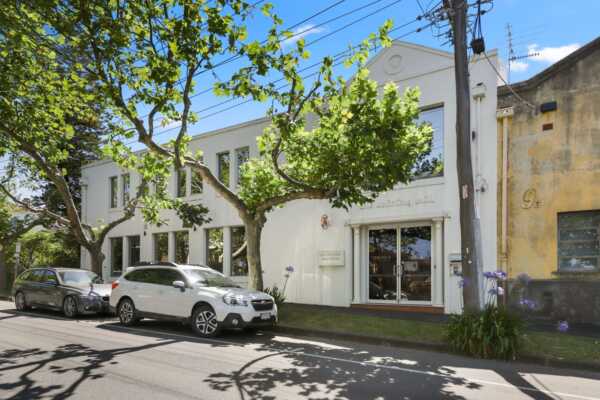 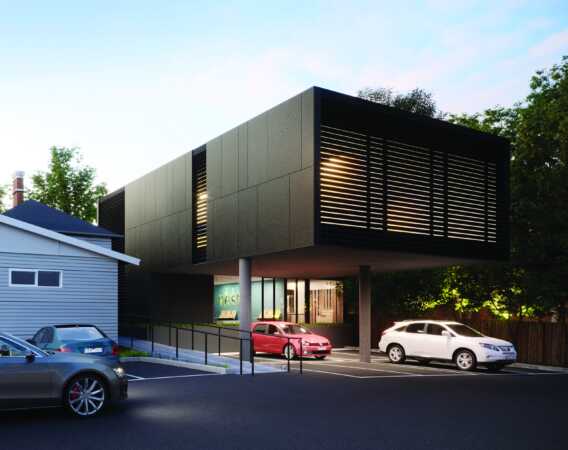 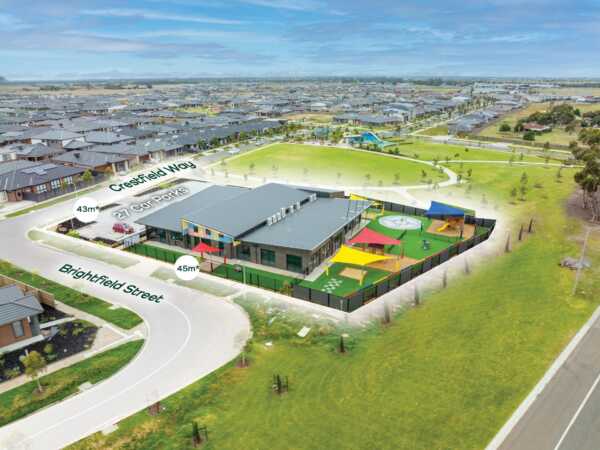 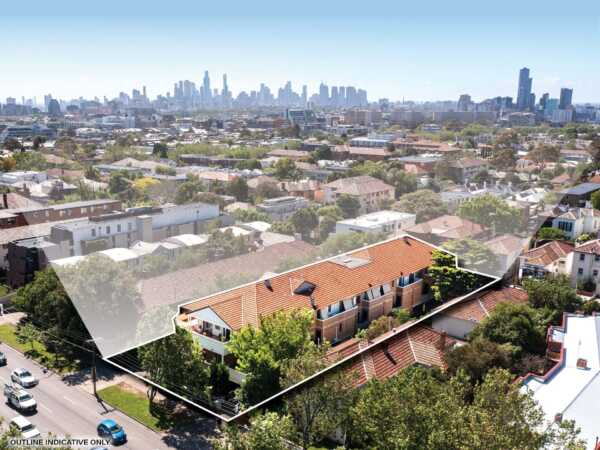 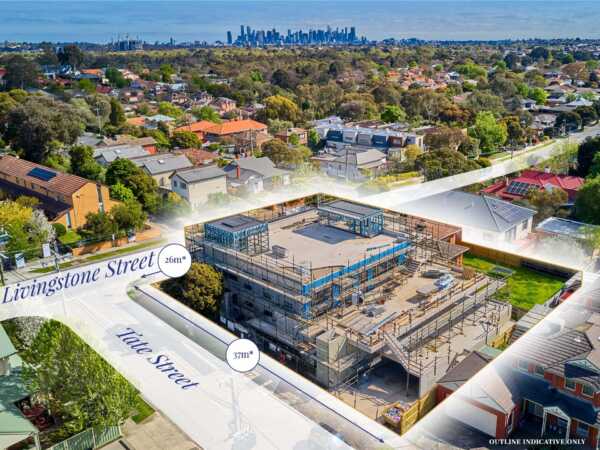 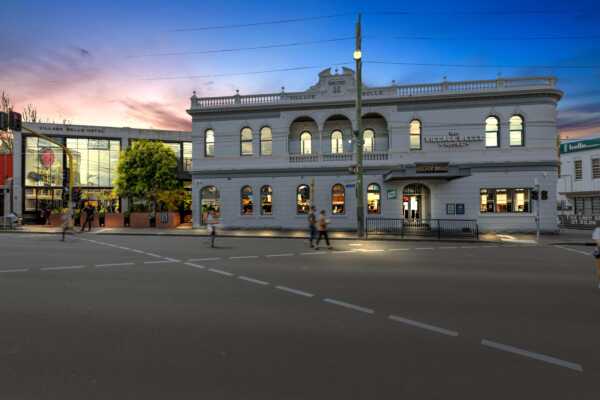 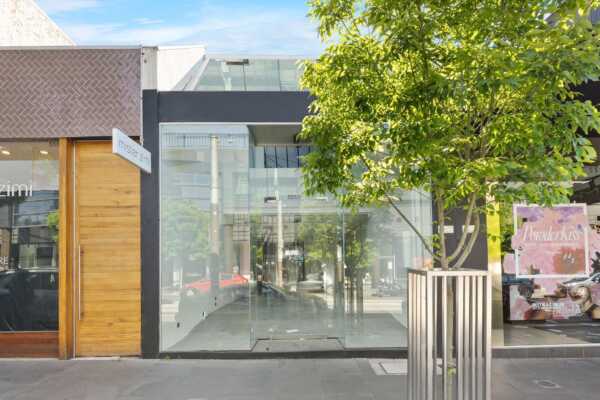